“The trees are angry with us.”
- Dasha’s interpretation of her dream her first night aboard Viz Leany

​"Captain I have it...Whores!"
- Gus' proposal for what to do with Dasha's fig aphrodisiac 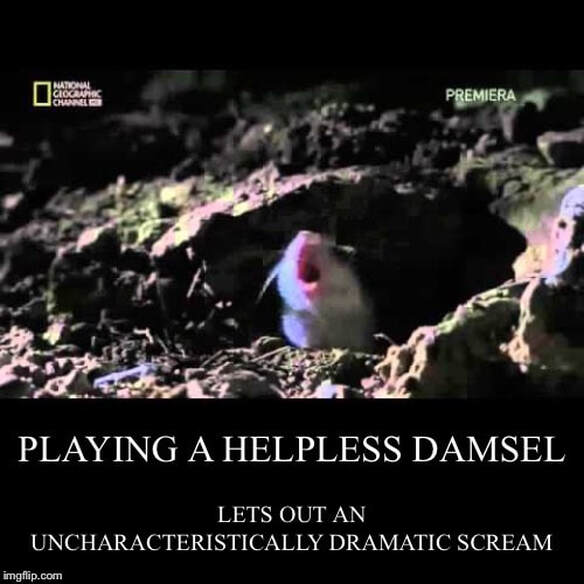 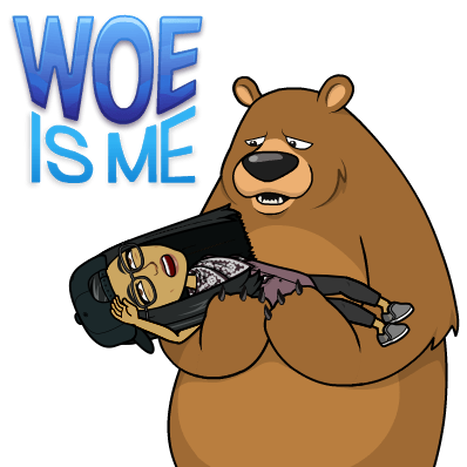 by Artemis, inspired by her best advice on how Mash might go about convincing Dasha to return to her tribe
"And then I ask my son's girlfriend if she wants to go back to my room."
- Bonnie (Masha), on Jess (Dasha)

“Oh, we made it there? Four weeks have passed? How long was I upstairs?”
- Astraea, on the phenomena of in-game time contraction during out-of-game kitchen raids

“The fact that I'm willing to kill an unborn baby should tell you plenty about how far I'm willing to go...”
- Great Got God, on randomly rolling the survival of Larinovna tribe members and Calica villagers

He Who Fucks Off - Gus’ new sobriquet for Cecarza Rozka

"I don't know, maybe god shops at banana republic?"
"DOES IT LOOK LIKE THIS GOD SHOPS AT BANANA REPUBLIC!!!"
- Jess & Great Goat God, on Cecarza Rozka

​“What do I roll for civility?”
- Gus (Kasumi summoning up a farewell to Dasha

“Olives are like little boobs; they have nipples.”
- Artemis’ commentary on Astraea’s game snacks
​
“Someone is playing with a handicap. That someone is Kasumi and that handicap is Akash.”
- Gus (Kasumi) 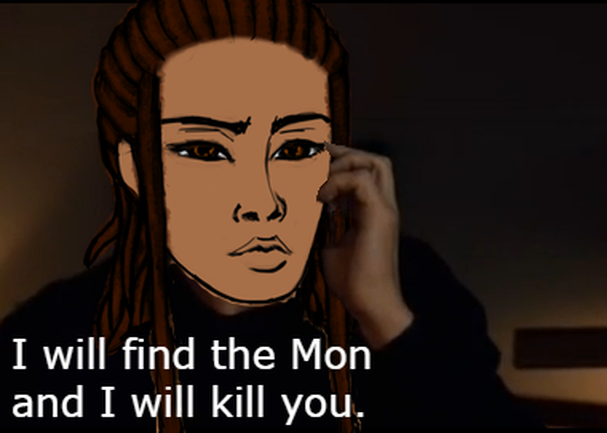 by Astraea, on locating the lost Mon

”Who knows what urchins do, really? They’re small and underfoot.”
​-masterful narration of the Great Goat God

"Justice is fueled by pastries!"
-on Sitara & Mesi's sweet teeth

Sitara: I don't suppose you've been giving any elaborate descriptions of my hat?
Emrys: Just two or three times...since we've been in port...I mean, it's kind of your hat, Captain. Y'know, it draws the whole thing together-"
Sitara: I-it does.
Emrys: I can start spinning it a different way...
Mesi: Don't compromise your art, Emrys.
-the crew discussing the troublesome bounty on Sitara's hat

"I have at least a single scruple to my name."
"Because you stole it."
-Gus & Great Goat God

“Yes, you got all of your Willpower back by turning in one of your childhood idols…who will not face execution now. Well played.”
​-Great Goat God, on Sitara’s Virtue-Vice Fulfillment-Combo